5″ Next Generation Smartphone VEGA S5 with One Hand - VEGA S5 is the best-selling smartphone from PANTECH in 2012. This model was designed in 2012 and took a total of about 7 months including follow-through to production. SH. SON was the lead designer of this project while working at PANTECH SKY, South KOREA. Vega S5 with 5-inch or hand-size display, allowing consumers to easily control the phone with just one hand instead of two. The letter “S” in Vega S5 refers to screen, style, strong, speed and special care, while “5” came from the size of the display and five special features of Pantech’s new smartphone. Using the touch-screen zero bezel technology, its high-resolution display is thinner and lighter than any other 5-inch smartphones in the market. Embedded with one-chip solution of both LTE baseband chip and application processor in Qualcomm’s Snapdragon MSM8960, the smartphone also features a 13.0 megapixel camera functions with tracking focus and zero shutter lag. 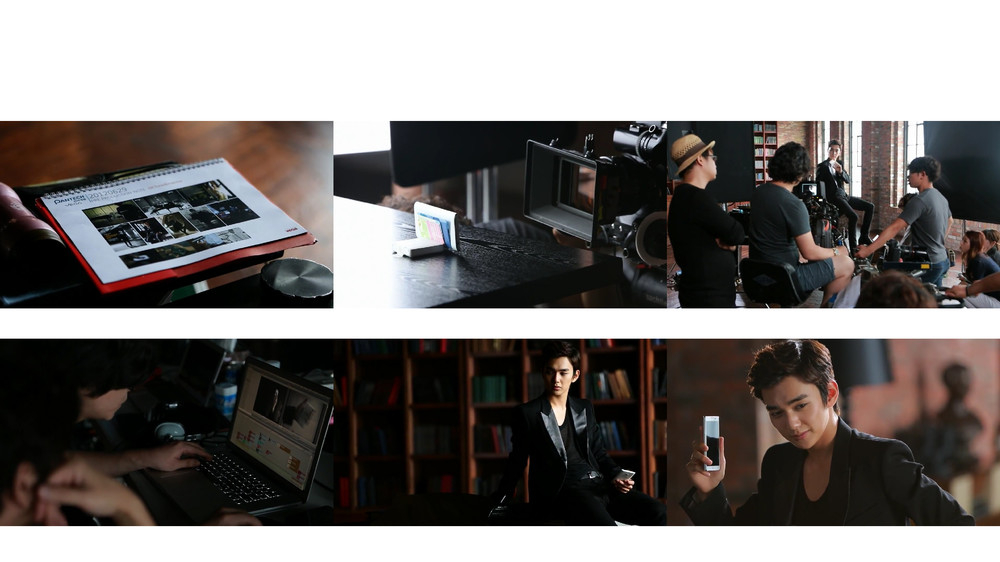